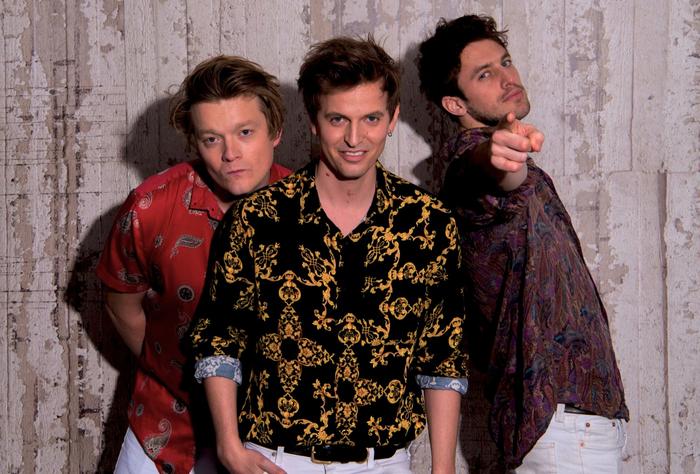 Freebirds travel all over the UK and Europe - if there's a party to be played they're there!

A unique, energetic and fun loving party band, The Freebirds perform popular music spanning the decades in their own soulful, captivating and larger than life style. Stevie, Tom and Ben are three close friends who all share a passion for writing and recording their own material within the music industry. Combined together, their flair for creativity and love for the music translates straight to the dance floor. With two lead vocals, a constant flow of harmonies and being multi instrumentalists, The Freebirds packs an energy punch with the equivalent of a six to seven piece band. From 1950’s rock n roll, 1970’s funk/soul, 80s classics to the present, it is guaranteed that you will find yourself swinging, singing and dancing along to an authentic and loveable sound, leaving nothing but awesome memories.

A solo artist in his own right with a number one hit in Japan and a wealth of original material, Stevie is incredible force on and off the stage. His passion for swing/blues, well crafted pop music and spontaneity, brings a sparkle and smile to all.

"OMG - Just wanted say how happy we were that we booked The Freebirds. Everyone was talking about them the following day and how fab they were. Honestly want to get married again so I can book them twice!!!"

“Fantastic band, incredibly professional and a perfect repertoire of old and new songs that worked so well with our party guests across all ages. Would highly recommend.”