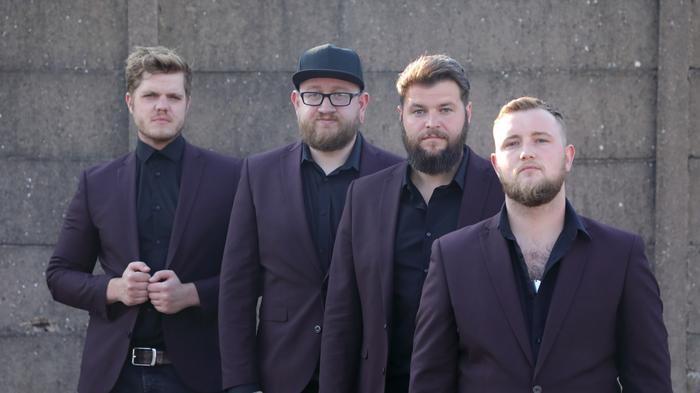 We are from the South Wales area, but frequently play all over the United Kingdom and Europe

Fake Brothers Inc. are a 4-piece party, funk and pop band located in South Wales who have over eight years in the wedding and corporate industry.

The band have only one goal, to get the dance floor full, with a selection of music ranging from 70's Funk to right up current Pop hits, there will definitely be something to entertain every music taste.

Fake Brothers Inc. can also offer an afternoon acoustic performance, from a violin playing the bride down the aisle or even serenading guests with a saxophone, Fake Brothers Inc can cover it.

As standard they offer a playlist service which will cover music before, between and after the band's sets, please note this would be for the evening only unless daytime entertainment is also being provided with the band.