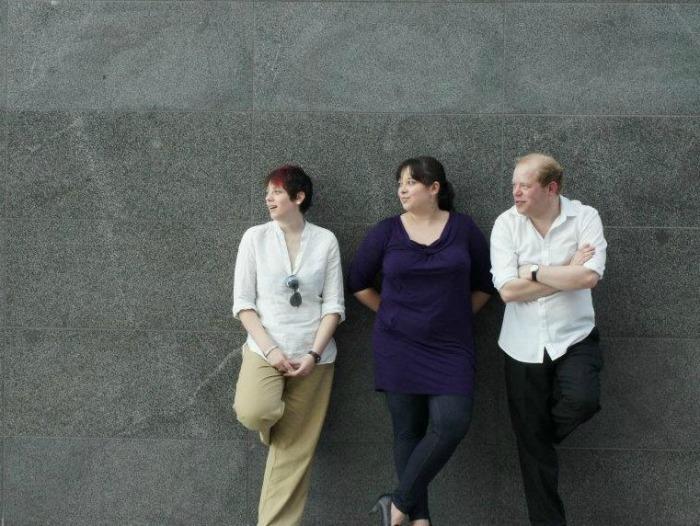 The band are based in Hull but will travel UK wide.

Unmasked formed in early 2011 after Becky responded to Daniel's internet advert and roped her younger sister Hannah into attending the audition. Daniel has a career spanning 10 years in the industry. Not only has he performed, directed and produced several solo gigs, he has also acted in several productions including pantomime. Becky studied music at college and has performed in several orchestras and choirs. She currently also performs with a local amateur theatre company. After 6 months of rehearsals the band are finally ready to hit the road with their brand new show.