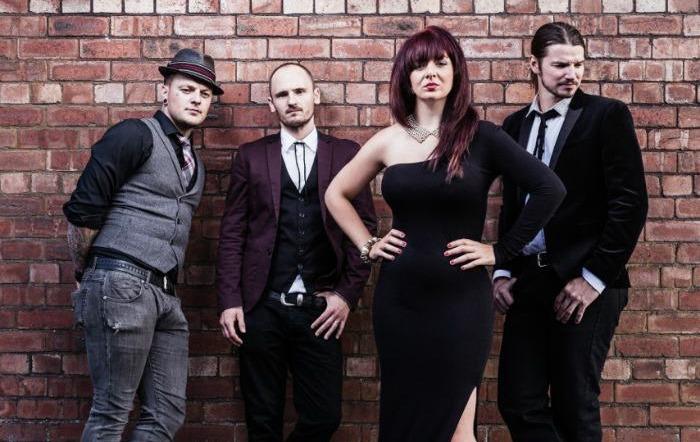 The band are based in South Wales but will travel for events.

If you are looking for electrifying vocals, top muscians, and a fun, versatile, band iLectric could be just what you are after.

Their brilliantly broad set will appeal to all as they have carefully chosen the coolest party hits ever! Covering both up to date modern chart music & old school classics. Their repertoire includes tunes from Bruno Mars, Bon Jovi, Katy Perry, Tina Turner, Jessie J, Stevie Wonder, Kings Of Leon, Michael Jackson & many more....

They are a fantastic 4 piece band consisting of female lead vocals, guitar, bass, drums. All members are experienced professionals and have played at top class events all over the UK & Internationally. They have worked with acts such as Eric Clapton, The Who, Alanis Morrissette and Robbie Williams to name but a few.

They are fully self contained and provide a state of the art PA system lighting . They have party playlist for between sets meaning there is no need for a DJ.

Book this band for your event and make it a night to remember!