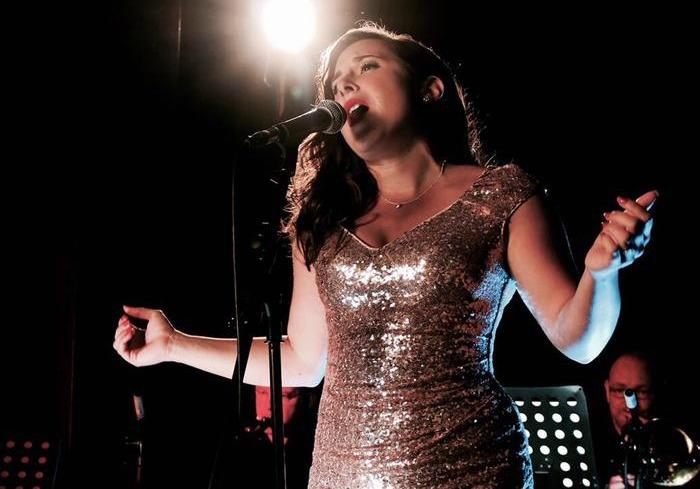 When Broadway Went To Hollywood

The act is based in Peterborough and happy to travel all over the South East and further afield for events.

Carolina started singing at the age of 8 at the Royal Philharmonic in Rome. She later moved to London to train at the Arts Educational Schools with a BA in Musical Theatre. She joined the cast of 'Les Miserables' in London in 2013, where she covered the roles of Eponine and Cosette, and later on played the role of Eponine.

Together they are When Broadway Went to Hollywood, which is essentially a Musical journey through the greatest songs from theatre shows that became unforgettable Hollywood movies. From great classics like Oklahoma! and Funny Girl, to more modern shows like Chicago and Les Miserables, they will transport you through the glitter and glamour of the stage and the big screen, all in an intimate and elegant evening of timeless music.