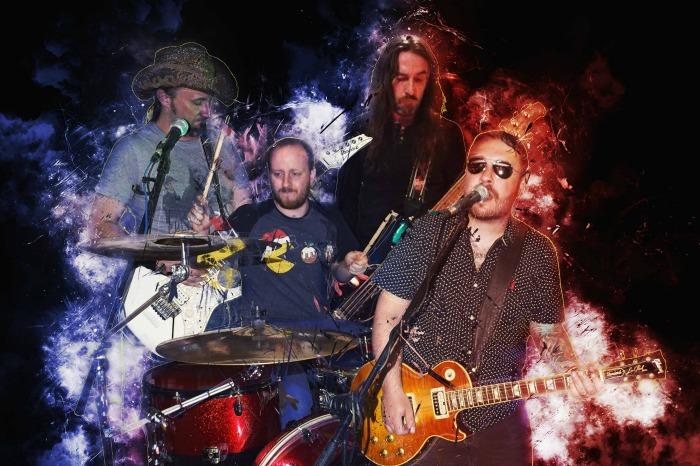 The Pimps were established in Caernarfon, North Wales in early 2007 and quickly gained a large following through gigging locally almost every weekend. After 8 years they finally found themselves on the bill for a host of music festivals, including the Rochdale Feel-Good Festival, where in 2011 they shared the stage with the some big names including the Fun Lovin’ Criminals and Badly Drawn Boy, playing to an audience of over nine thousand people.

Following a short break and a couple of line-up changes, the band has re-emerged better than ever, with a broader range of influences and a great set-list of popular classic and contemporary rock, pop, alt, indie, covers played in their own guitar driven style. You can expect a time-served and well-rehearsed group of musicians who know how to rock-out a venue with a little tongue-in-cheek humour thrown in for good measure.