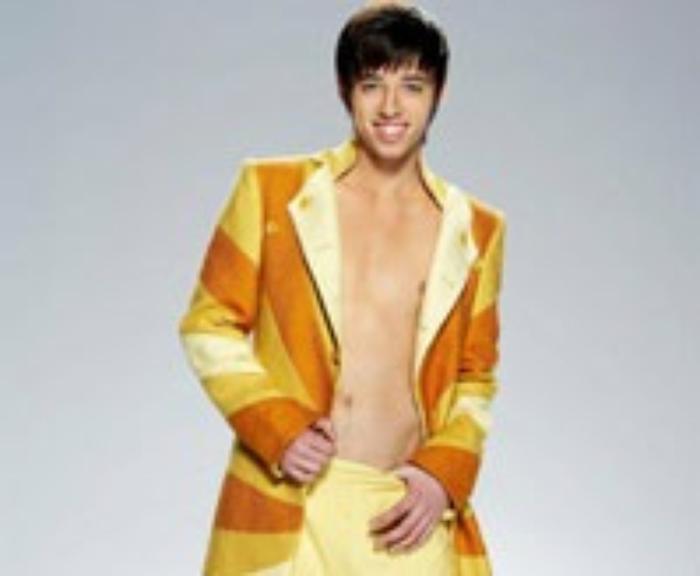 This act is based in Edinburgh but regularly plays throughout Scotland and the rest of the UK.

Keith Jack first made his name when he came 2nd in the BBC One Show ‘Any Dream will Do’, narrowly missing out on the leading role of Joseph in the West End production of ‘Joseph and the Amazing Technicolor Dreamcoat.’

Keith has recently starred as Peter Pan in Pantomime at His Majesty’s Theatre in Aberdeen that broke box office records. He also created the lead role of Charlie in the new musical ‘Only the Brave,’ which premiered at the Edinburgh Fringe Festival in 2008, after having completed the UK Tour of Bill Kenwright’s ‘Joseph and the Amazing Technicolor Dreamcoat’ in which he played ‘the Narrator.’

Concerts include: Performing in front of her Majesty the Queen and the Spanish Royal Family at the ‘Parliament Picnic’; The Great Scot Awards; Scottish Hotel of the Year Awards, Choices for Life 2008 & 2009, playing to over 100,000 people; Lauder Live at Thirlestane Castle; singing alongside John Barrowman in his album tour at the Hammersmith Apollo, BBC Two’s ‘Friday Night is Music Night,’ Andrew Lloyd Webber’s Birthday concert at Hyde Park; BBC’s ‘Songs of Praise’ and headlining Aberdeen’s Hogmany street party 2009 with Sandi Thom and Amy Macdonald.

Since appearing on ‘Any Dream Will Do’, Keith has been asked back by the BBC on several occasions including the Christmas show, ‘When Joseph met Maria’ and most recently on ‘I’d Do Anything.’ He has also featured on John Barrowman’s album, ‘Music, Music Music.’

Keith is available to sing at private parties, corporate events and weddings.