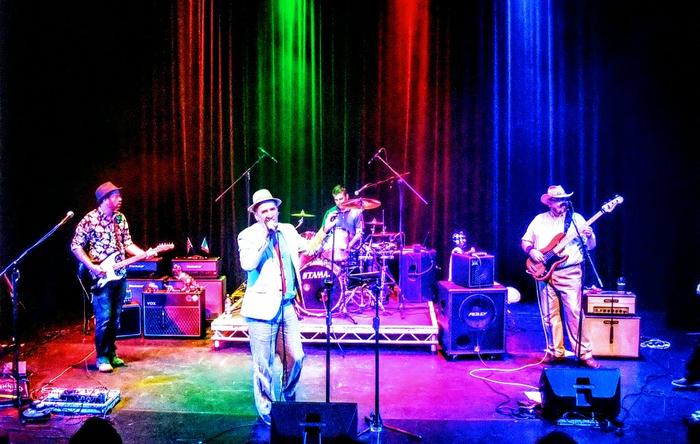 All songs by R.E.M. (Berry/Buck/Mills/Stipe) unless noted
The Great Beyond
Orange Crush
Leaving New York
Shiny Happy People
Heart of Gold by Neil Young
Don’t Go Back to Rockville
Wanderlust
Walk Unafraid
Strange Currencies
Begin the Begin
Man on the Moon
Drive
Radio Free Europe
One - by U2
The One I Love
Texarkana
Driver 8
What’s the Frequency Kenneth?
The Sidewinder Sleeps Tonite
Losing My Religion
End of the World as We Know It
Gardening at Night
Peace Love & Understanding by Elvis Costello
Everybody Hurts