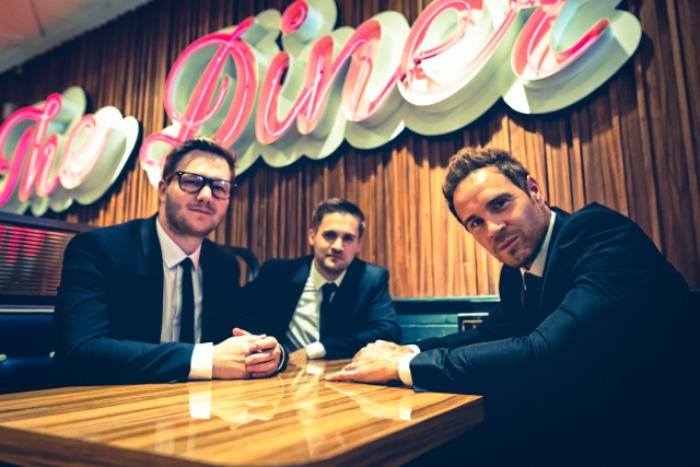 The act are based in the south east and happy to play all over the area and further if required.

The Rockets are a three-piece rock and roll band hailing from South West London. Specialising in music from the Rock and Roll era of the 1950s and early 1960’s, audiences can expect a charismatic and exciting live show suitable for a variety of special occasions. From Weddings and Birthday Parties, to Corporate Events of any size, Eugene and the Levys pride themselves on delivering an evening to remember.

Capturing the spirit of timeless icons including Elvis Presley, Buddy Holly, Chuck Berry and many more; people both young and old will enjoy jiving away to timeless songs which will leaving them feeling nostalgic for big cars, burger bars and late nights at the drive in cinema!

For all events the band provides full PA and lighting equipment. They arrive and perform dressed to impress in matching suits. They take pride in their appearance and take great care to ensure that all performances look and sound great.

With a set list of over 50 songs delivered through a mix of authentic and contemporary arrangements, the band is happy to play either three sets of 50 minutes or two sets of 1hr 15 minutes (plus an encore!). A playlist of recorded music can be played in-between sets which can be provided by the band or the client.

Most importantly, the band love to play music and love seeing people have a good time. They are happy to discuss the clients requirements to ensure that they and their guests have a fantastic time no matter what the occasion.