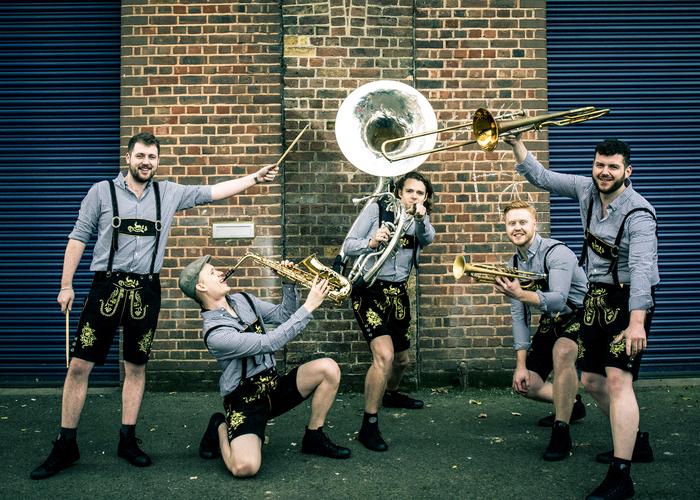 Pop
Ain't Nobody
All Star
Angels
Beyonce Medley
Can't Feel My Face
Come On Eileen
Country Roads
Don't You Want Me
Everybody
Freed From Desire
Happy
Hey Ya!
Human
I Wanna Dance With Somebody
Ignition - Remix
Living On A Prayer
No Diggity
Reach
Rolling In The Deep
Shut Up And Dance
Survive
Sweet Caroline
Take On Me
Talk Dirty
Thrift Shop
Toxic
Under The Sea