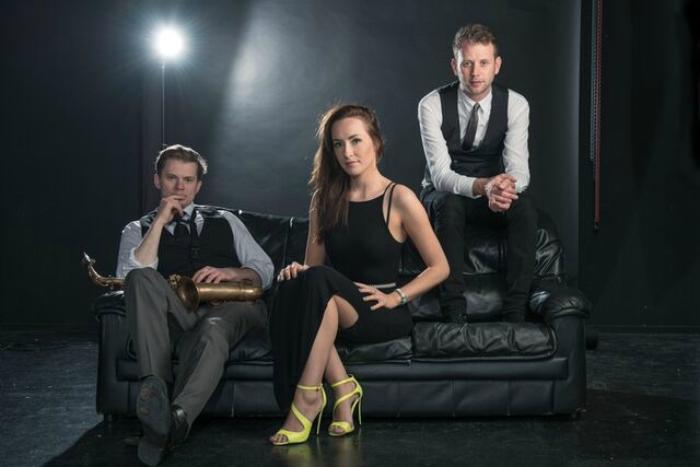 The band are based in Brighton and travel throughout the UK

Buddhalicious have been been helping guests move their feet since 2008. This is music you are going to want to dance to.....Guaranteed! They’re a 3 or 4 piece party band that consists of Live Vocals, Guitar and Saxophone playing along to professionally produced backing tracks. The band provide an awesome sound that has left clients speechless.

From Get Lucky and Uptown Funk through to older classics by Stevie Wonder and James Brown. Whatever your event Buddhalicious play the music that will get everyone dancing, feeling good and having a great time.

Buddhalicious feature some of the countries leading musicians, their performers have played with the likes of Beverley Knight, Jamiroquai, Heaven 17 and Marc Almond.