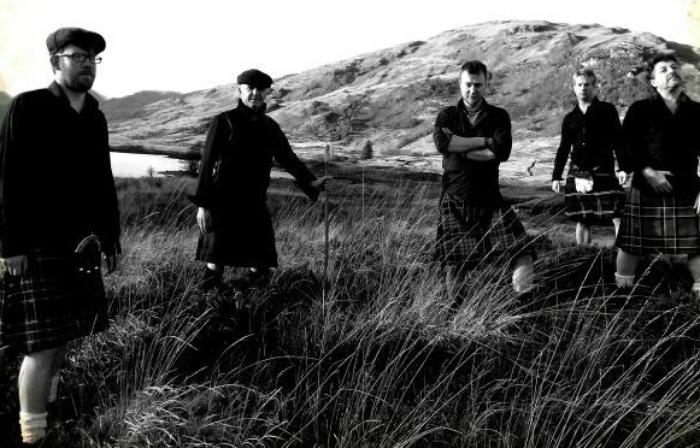 The Court of Equity

Based in the central belt of Scotland and will travel for events.

The Court of Equity are a developing group within one of Scotland’s leading Folk-Rock bands The Picts. They are effectively a laid back acoustic version of this band and focus mainly on the works of Robert Burns and other well known traditional and original songs. The band have performed at many festivals including The Edinburgh Fringe Festival and recently they have performed a sell out concert at The Brunton Theatre. On a corporate level they have performed for many famous companies including the Microsoft Burns Supper and the Highland Hospice. The Court of Equity twice played at the International Robert Burns Conference in the Mitchell Library in Glasgow and played at Wellwood House, Irvine at an event held in honour of the late G Ross Roy, who was widely regarded as the world's foremost authority on Robert Burns.

Drawing on more than twenty years of experience in the Scottish music industry The Court of Equity set is made up of tales, poems, instrumentals and songs. The music is passionately performed with original arrangements and compositions. The band don't just cover songs from Robert Burns they also do Scottish and Irish traditional songs, Country, original, Rock & Roll songs, modern and much more. They also mix the set up with instrumentals throughout set.

For festivals the band play a mixture of Burns songs, traditional Scottish, Irish roots, crowd pleasers as well as their original material. Since this band is an acoustic version of The Picts they incorporate many the instrumentals from The Picts set. They also use the bodhran and tribal drums to create a powerful backdrop for the spine-tingling Pipe sets and for songs like Killiecrankie. The band perform many of of Burns’ best loved songs as well as pieces less well known: Killiecrankie, The Deils Awa’ Wi’ the Exciseman, Tibbie Fowler, Rattlin’ Roarin’ Willie, My Luve is like a Red, Red Rose, Ae Fond Kiss, Will Ye Go to the Indies my Mary, A Man's a Man, My Bonnie Mary, McPherson’s Farewell, etc...