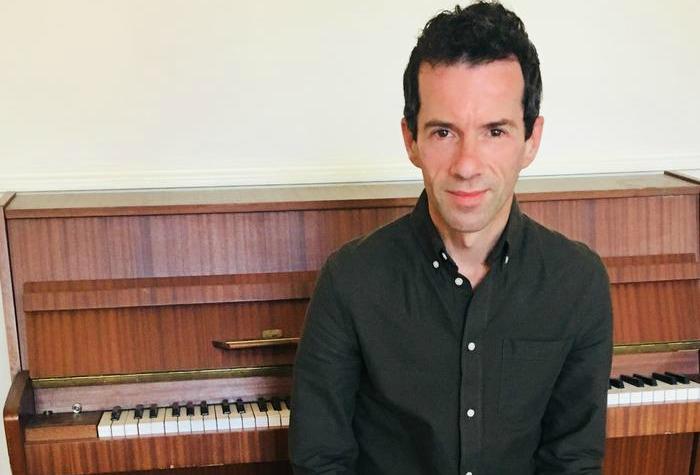 Gerry is based in Glasgow and happy to travel around Scotland for events.

Gerry Campbell is a versatile singer, guitarist, pianist whose vocal talents have seen him play around the UK and Europe, both on his own and with larger acts. His solo shows are usually an upbeat mix of classic pop, rock and soul, from '60s classics through to the present day. Getting the audience singing along with tunes they know and love is a speciality.

As well as classic pop, Gerry has a mellower, jazzier side that gives him the ability to create a gentler atmosphere, suitable as a pleasant ambience in which to dine or have a drink and a chat.

And as a fluent French speaker, one of his favourite things to do is singing French songs, from Edith Piaf to Serge Gainsbourg, which he's done both in the UK, notably for the Alliance Francaise in Glasgow, and in France.