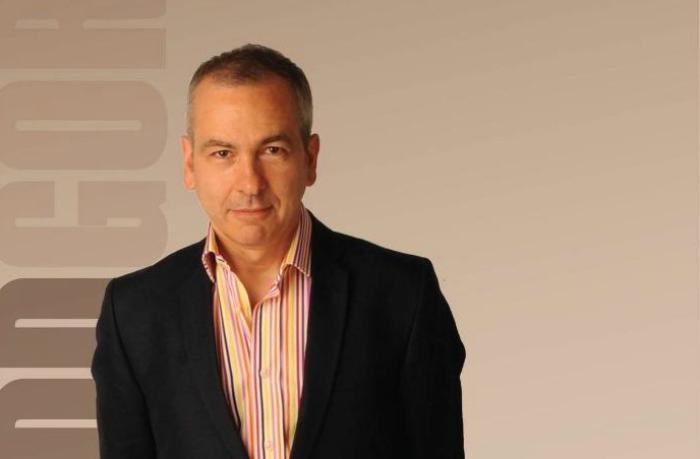 Todd is based in Edinburgh but regularly performs across the rest of Scotland and the UK as well as overseas.

Todd Gordon is a classic performer of American Songbook material who was inspired by the greats such as Frank Sinatra, Tony Bennett, Ella Fitzgerald and Mel Torme to name but a few. Taking his lead from these, he adds to the material his own personal style and panache. As he has such an extensive repertoire, he can tailor the music to suit the occasion whether for dancing, or more subtle background effect, or for a lively party atmosphere.

"Gordon's made the American Songbook his own" - The Guardian

"The new King of Swing" - The Independent

“Gordon stands as the guardian of all that is good in the music I love. I only wish there were more like him.” – Sir Michael Parkinson

“His clear, baritone voice offers one of the finest examples of tonal clarity among contemporary singers who work in jazz. His vocal delivery is a sheer delight.” - Jim Santella, All About Jazz USA

“A superior crooner from Scotland ...” - The definitive guide to the world's best jazz singers, Scott Yanow

Todd Gordon is recognised as one of Britain's top jazz singers. He performs at many of the finest jazz festivals and music venues in the UK and overseas. Working with the finest musicians, Todd has staged joint concerts with the cream of British jazz singers including Jacqui Dankworth, Clare Teal, Claire Martin, Barb Jungr, Ian Shaw, and, Stateside, Barbara Morrison and James Torme.