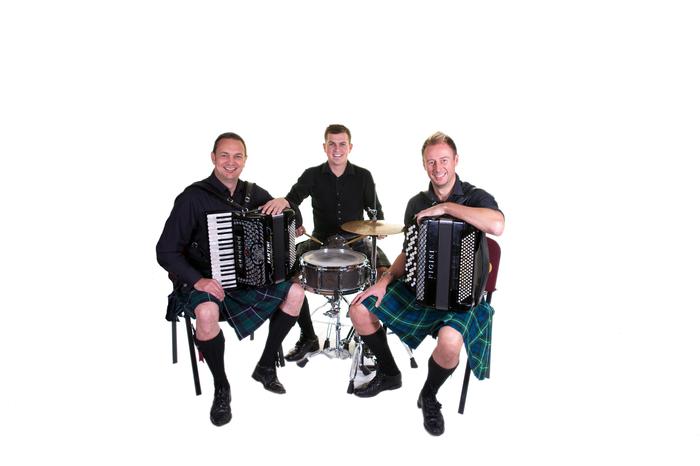 The band is based in the Central Belt of Scotland and perform frequently in this area, however the band will travel anywhere in Scotland and the UK.

The Pentlands Ceilidh band is a highly experienced lively, energetic and dynamic band who have been playing at functions and festivals all over the country for many years.

The band's lively and energetic sound is guaranteed to get the dancers on to the dance floor to have a right good night of ceilidh dancing and to make your night a success!