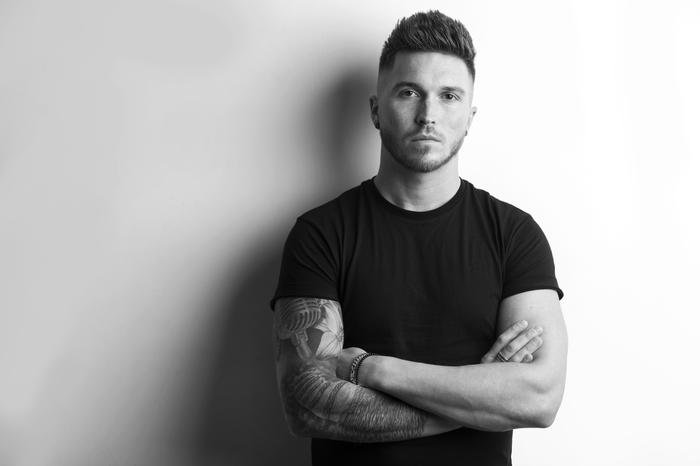 Kieron is based in the Thames Valley, between Windsor and Oxford, or often performing down in Southampton.

Kieron Cox is internationally regarded as one of the most gripping solo performers you will find across the globe. Only in his late 20s, Kieron has worked his way through the cruise entertainment world to become the leading lounge entertainer with Royal Caribbean International, where half of the year he can be found as resident Pub Singer on the world's largest passenger ship, Harmony of the Seas. With his ever expanding and incredibly diverse repertoire of over 2500 songs, he uses guitar loop techniques and outstanding vocals to continuously mesmerise audiences from all over the planet.

Kieron graduated with BA Honours in Pop Music Performance from Southampton Solent University in 2012, where he moved from his childhood passion for drumming into a solo singing career in the maritime city and has never looked back. Based for three years in Royal Windsor and London, Kieron had the privilege of being asked to regularly perform at venues such as St Mary’s Stadium, Royal Windsor Racecourse, Twickenham Rugby Stadium as well as working for Oceana nightclubs along the south coast as resident VIP lounge entertainer, in events alongside artists including Calvin Harris, Tinchy Strider and Rudimental.

Soon enough, Kieron was found by Princess Cruises in late 2014 and joined them in the Caribbean performing to guests from all nationalities, and improving his craft further. Following further contract work with Fred Olsen and P & O, Kieron was approached by Royal Caribbean to become one of their permanent lounge entertainers. In 2016, Kieron was selected to open the world’s largest and newest cruise ship, the Harmony of the Seas. It was a great honour, and following this his vocal power and approachable personality took him aboard more of the world’s finest cruise ships in Europe, America, Asia and Australia. In 2017, Kieron became a touring member with Las Vegas headliners, Tenors Of Rock (X Factor 2013), performing on various cruise lines around Europe. To the present day, Kieron remains as resident lounge entertainer on the Harmony of the Seas, whilst still being hand-picked to perform on the openings of the world's newest cruise ships such as Symphony of the Seas and Spectrum of the Seas in 2019.