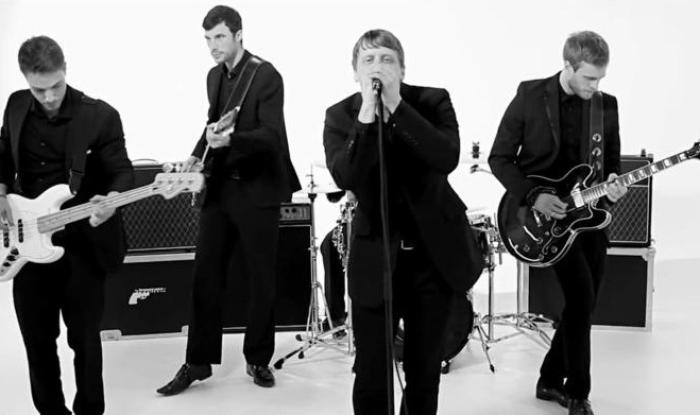 The band are based in Birmingham and cover pubs and clubs around the West Midlands region.

Revolver are a highly versatile quintet based in the Midlands and available for hire across the UK. The band offer classic rock and pop covers - anything from the 60s to the present day. They are friendly and professional and as experienced musicians never fail to put on a great show. Revolver are the perfect choice for all your special occasions!... Weddings Parties, corporate functions, opening nights and birthdays or any other event really.

The repertoire is sizeable too taking in acts such as The Arctic Monkeys, U2, Stereophonics, Foo Fighters, The Beatles, Kings of Leon, Oasis, Rolling Stones, Snow Patrol, Jet, Coldplay, The Killers, and many more….

The band is fronted by Rob Alton – a powerful and talented singer who can smoothly adapt too many styles and genres, giving Revolver great flexibility. The full line-up consists of Rob (Lead Vocals), Craig (Guitar & Backing Vocals), Adam (Guitar & backing vocals), John (Bass & Backing Voclas) and Andy (Drums, Samples & percussion). With a set list that is constantly developing, Revolver can guarantee a fresh and exciting show. Clients also have the option to pick the songs they desire from Revolver’s portfolio for their events.