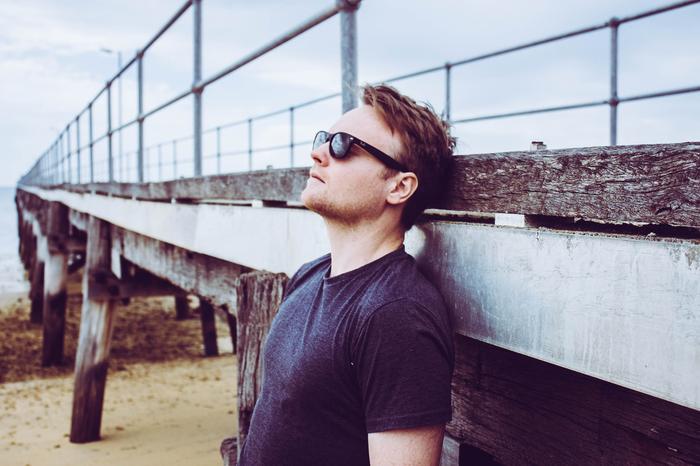 Dan is based in Glasgow and happy to travel for events.

​In 2016 Healy signed a publishing deal with Bicycle music publishing who are based in Los Angeles. Their artist roster includes, George Harrison, Evanescence, Andrew Lloyd Webber to name a few.

​Dan works with a wide range of artists writing, producing and performing. He is a natural talent who can pick up a guitar and play almost any tune or style you can think of. Along with catchy, heartfelt original music and a charasmatic Scottish stage presence, he has quickly become a popular solo act at festivals and music venues across the world.

​Compared to the vocal stylings and acoustic sounds of Jason Mraz, Niall Horan, Tom Petty & Paul McCartney, mixed with a little old school rock & roll, his show and presence is nothing short of compelling.

​Healy’s acting talents have brought much success. From guest roles in hit shows such as "Chewin' the fat", "The Karen Dunbar Show", "Taggart" and "River City", Healy has also starred in the West End/Broadway musical hits 'Once' and 'Backbeat'. Backbeat Opened at