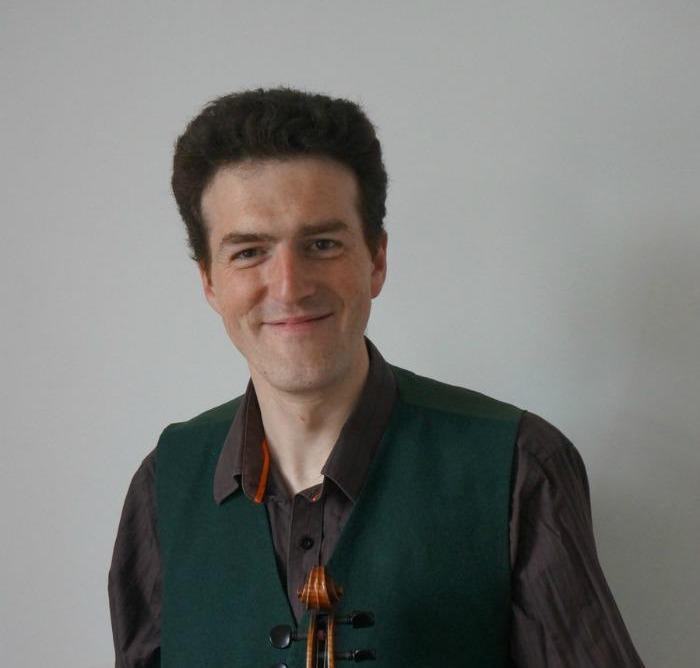 Based in West London, with most work taking place here and in Greater London. Willing to travel anywhere nationally, however increased travel expenses will need consideration.

'Played to Measure' is a solo violinist supported by studio quality backing tracks playing your choice of music, including classical, jazz, latin and tango.

Music can be a mixture of the above or a single genre. Though possible to dance to some of the tango and latin music, all the genres offered are best suited for ambient requirements, i.e. not as a 'centre-stage' act. Previous work has included dinner parties at Hampton Court Palace, first-class hotels, and garden parties

Though only one musician is present, the effect is of a full band and the area required for performing minimal.