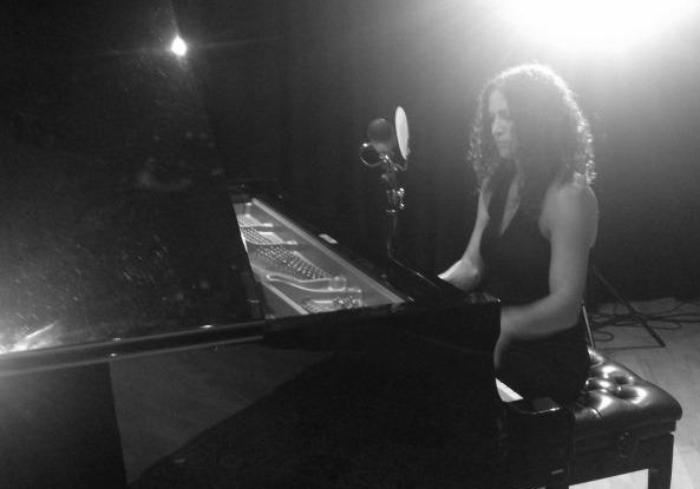 Natasha is based in North London but travels the world to perform at private events and parties.

Natasha Panas is a London based piano singer with a super repertoire of rock, pop, soul, film music and jazz. She has a rare natural gift for music and regularly performs and entertains at some of the world’s finest parties and events and has established a reputation as one of the UK's most versatile and respected performers.

She has even been likened to a human jukebox for her capacity to play almost any song one might request. With a natural instinct for curating her repertoire to suit the specific clientele at every show, and a mesmerising ability to conjure a singalong wherever she goes, it's no wonder her enthralled audience come back to book her for their events again and again.

Mainly performing solo she can also be booked out with other musicians to form anything from a duo up to a 5 piece band.