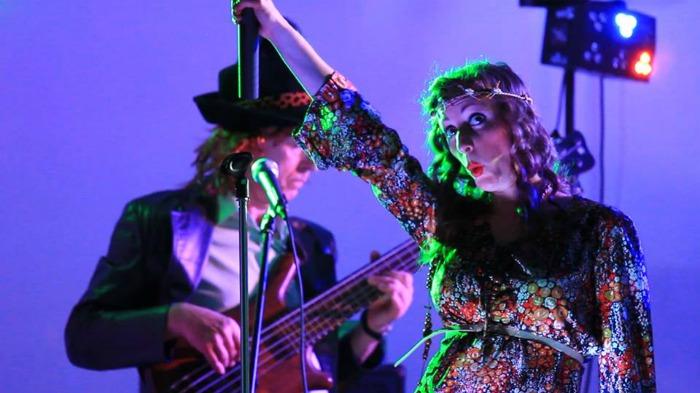 The band are based in Nottingham and happy to travel for events.

Grab your hot pants and cat suits and space hop back to the 1970s with I ❤️ 70s, all singing, all boogieing disco band!

A perfect band for all you disco divas and flower powered happy hippies who love the 70s! A fun, fresh and upbeat band playing hit after hit of sensational seventies classics, guaranteed to release your inner 'Tiger Feet' and create a sparkling retro atmosphere.