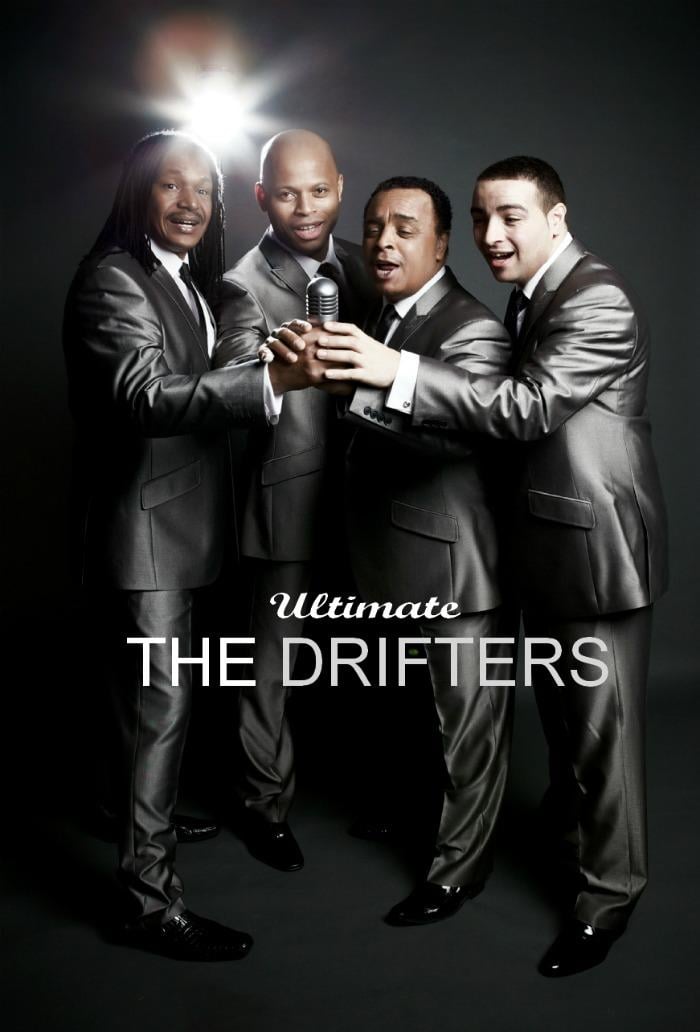 The Driftars are based in central Scotland but perform to clients throughout the UK and Europe. For the past 30 years the Driftars have toured with names such as Lulu, Edwin Starr, Ben E King.

The Driftars are an exceptional, highly experienced group, playing to private and corporate clients alike in the UK and Europe.

Every age group has a favourite Drifters or Motown song and this show incorporates the best of these timeless classics. Every night with The Driftars is a foot stomping, hand clapping, sing along party.

The high standards set by The Driftars group has seen the band playing in some fantastic venues including the London Palladium and theatres and festivals across the UK and Europe.

This ultra professional act also can travel with their own stage, lighting and DJ.