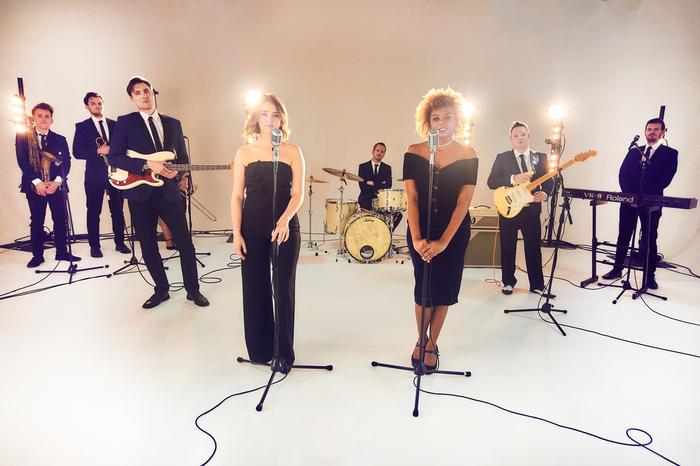 The band is based in Liverpool and frequently plays across Merseyside and the North West of England.

The Tremé are a well-established 9-piece Funk, Soul, Disco and Motown band based in the North West of England but are more than happy to travel where ever the gig takes them. The band was born out of a mutual love of the music they play, and it really shows in their performance. The Tremé pride themselves on their high-quality, high-energy performance which will have your dance floor full for the entire night.

The Tremé has performed all over the UK and internationally working closely with private, leisure and corporate clients alike. They are not just a function band however and even supported the great Martha Reeves and The Vandella's the last time they were touring the UK.

The Tremé always travel with a dedicated professional sound engineer to make sure your event sounds like a professional show, they provide an automated stage lighting rig (No sound to light with these guys) only the best well thought about visuals.

The Tremé pride themselves on both their on-stage performances as well as their offstage support. They build an effective working relationship with every client no matter the size of the event to make sure you have a truly memorable event. They offer an automated DJ service before, in between and after sets and are happy to use your own custom-made playlists or theirs to keep the party going.