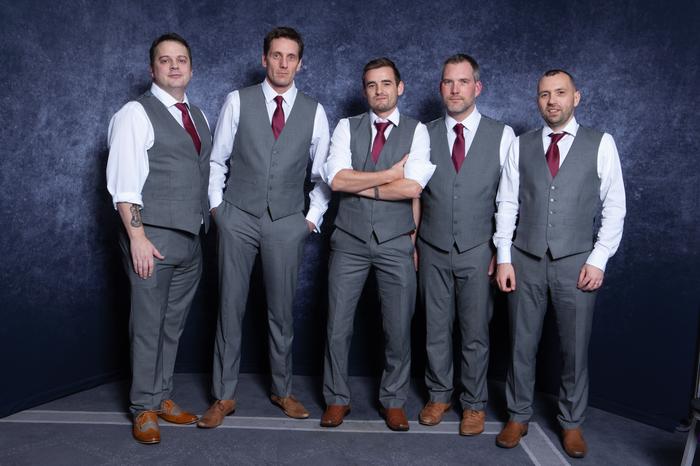 The Soul Searchers are a Southport based act with a superb repertoire of classic disco, soul and funk. They also do a smattering of 80s tunes! They perform as a male fronted 5 piece comprising singer, keyboards, guitar, bass and drums.

They take their varied musical cues from acts as diverse as Wilson Pickett, Frankie Valli, Stevie Wonder and the Trammps and can also supply a DJ between and after their sets.

They also have access to an events company to supply everything you need for your event such as decorations, PA, Lighting, Audio Mixing, Photobooths etc