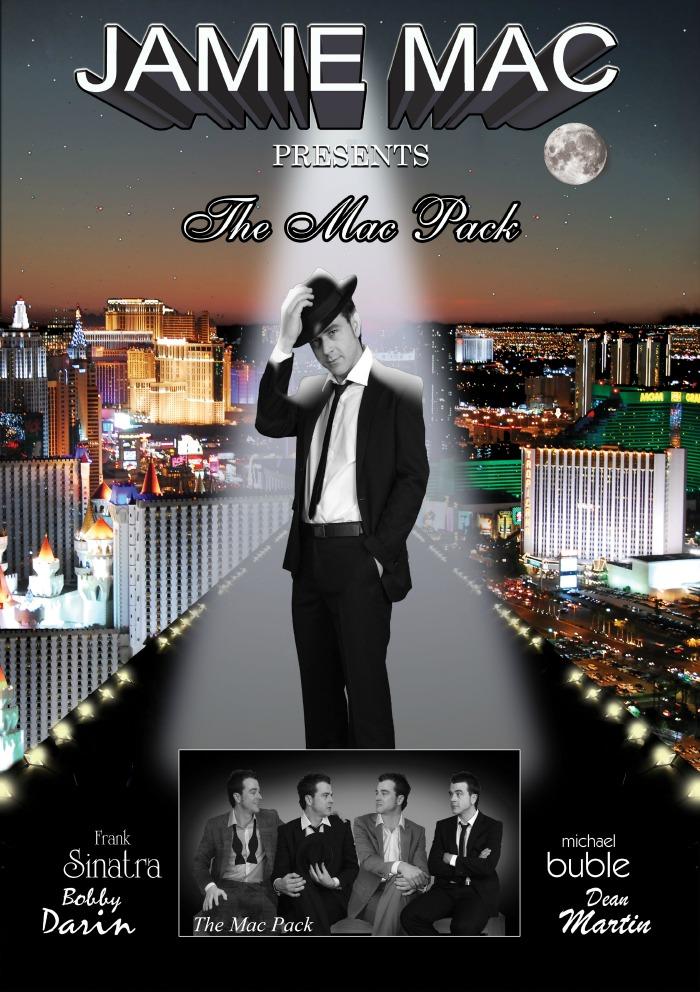 Jamie is based in Hamilton, South Lanarkshire and regularly performs all over Scotland

Jamie Mac’s career as an entertainer spans over 20 years, he started out in 1996 as a Red Coat in the West country, then went on to deliver vocal performances on Cruises ships worldwide. He has performed in theatres up and down the country as both a singer and actor and has appeared in numerous TV shows in a variety of roles. This experience as an all round entertainer led him to produce and perform a quality Tribute Act with his own unique style and infectious personality. His fantastic ability to captivate his audiences has been selling out venues now for over a decade.

In a slick, stylish performance, this young man takes you on a musical journey through the cool, unforgettable sounds of the ‘Big Band’ era. He will dazzle in this fantastic tribute show as he treats his audience to an evening of nostalgia and whisks them off to this unforgettable time. This polished, high class show sees Jamie perform timeless classics as well as providing audience participation and sing alongs. His effortless performance includes the biggest songs by some of the greatest legends of all time.