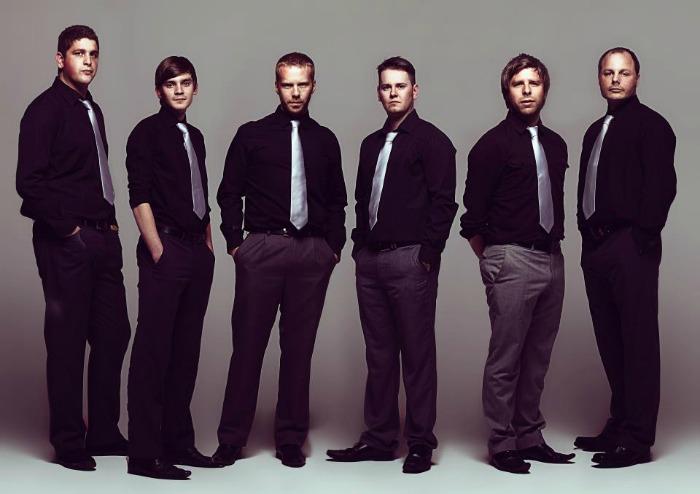 The band are based in Middlesborough but are happy to travel for events.

The Funk Collective is a North East based live music experience like no other. We are proud to be recognised as one of the premier live music acts in the North of England, and in 2016 we were finalists in the Northern Wedding Awards for ‘Live Entertainment of the Year’ category.

The Funk Collective play a classic selection of funk, disco, pop and soul hits - as well as modern dance floor fillers in their own inimitable style.

The members of The Funk Collective are all highly skilled professional musicians and have played some of the biggest live music events across the North East, including the Middlesbrough Riverside Stadium, Stockton Riverside Festival and Middlesbrough Music Live.

The band have also been had the good fortune to share the stage with some great stars, including Rose Royce, Jimmy James and the Vagabonds and Martha Reeves & The Vandellas.

I just wanted to drop you a note to say a huge thank you. You were absolutely brilliant at our wedding and everybody has mentioned how good you were; they were all up dancing and had the best time.

Holly and I will definitely come and see you next time you're playing!

All the best and thanks again,