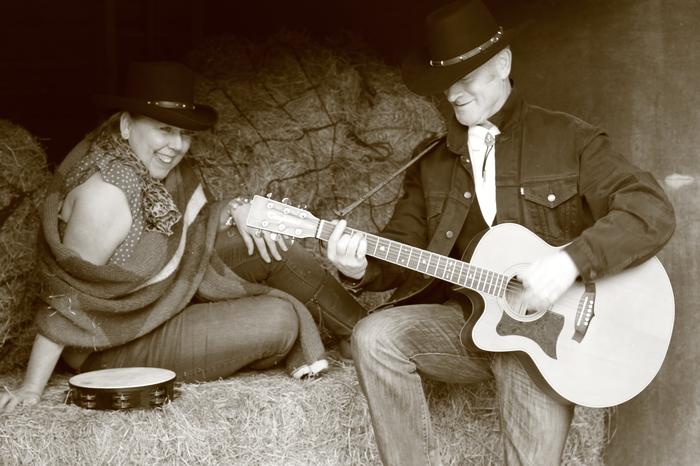 Based in Usk, Monmouthshire, Silurian are well placed to perform at events and festivals in South Wales and surrounding Border areas of Herefordshire, Gloucestershire, Avon and Somerset.

Silurian are an acoustic duo playing an interesting and varied mix of country, rock, britpop, folk and blues covers with a sprinkling of original songs.

While Silurian are not your typical 'dance band' they offer plenty of variety in their performances and are happy to tailor a set list to suit your event whether this is a selection of beautiful ballads for a relaxed afternoon garden party affair or a rockier set which will take you into the evening.