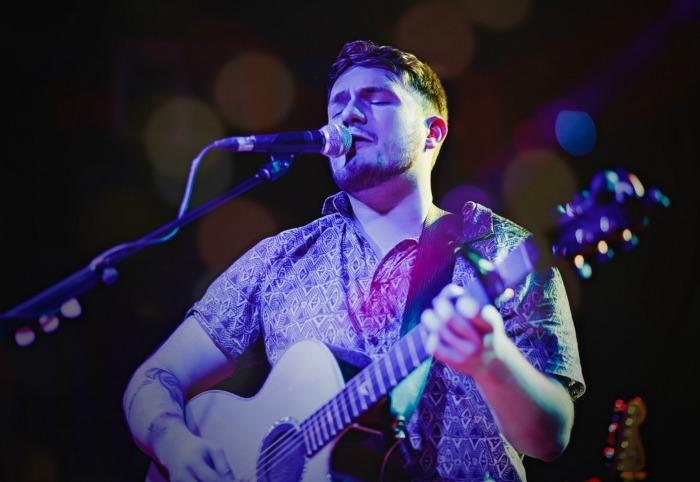 Ross Arthur is based in Edinburgh and regularly tours Scotland (Fife, Glasgow, Borders) and North of England (Carlisle, Berwick-Upon-Tweed) and is happy to travel.

Ross Arthur is a very versatile performer who is a full-time, experienced, professional entertainer, singer & guitarist. He is based in Edinburgh but willing to travel. His main show can be altered to suit more relaxed, lounge and backing music atmospheres. One of the most notable elements of his show is how big a performance he can deliver for just one man on stage.

The show has many popular covers ranging from the likes of Elvis/The Beatles/Paul Weller & John Denver - spanning through the decades to current day material such as; Jessie J, Snow Patrol, Biffy Clyro & Scouting for Girls...

Ross engages with audiences, making sure everyone gets involved and has a very enjoyable night. He will have you laughing with the occasional anecdote or funny ad-lib. He is happy to learn songs as special requests if not already in his repertoire. Ross is reliable and welcoming. Full self-contained with his own travel and equipment (including stage lights).

"you are one of the best, if not the best act I have seen perform here..."