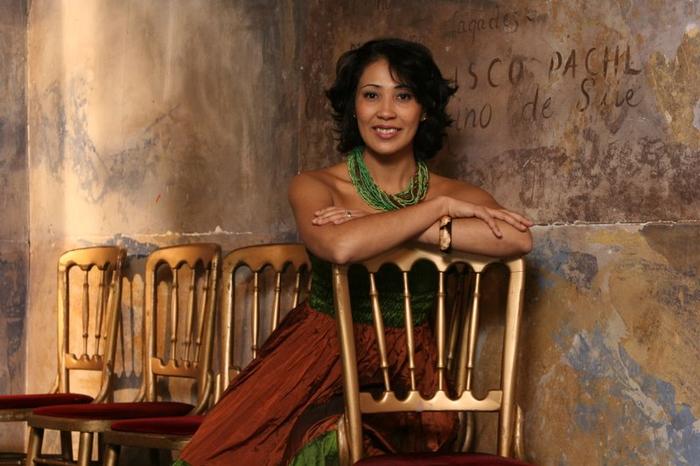 The singer is based in Harrow, Middlesex and has performed all over the UK.

Direct from São Paulo, superb singer Leandra Varanda is the authentic voice of Brazil. A polished and professional performer, Leandra brings a wealth of experience to any event, whether she's creating a subtle Latin ambience or energising an audience and filling a dancefloor.

Leandra performs with a range of lineups, from soulful and intimate bossa nova accompanied just by an acoustic guitar to joyous and vibrant samba with a full band. Her huge repertoire covers all the diversity of Brazilian music, including all the classic songs and styles for which Brazilian music is loved internationally as well as countless popular classics known and adored by all Brazilians.