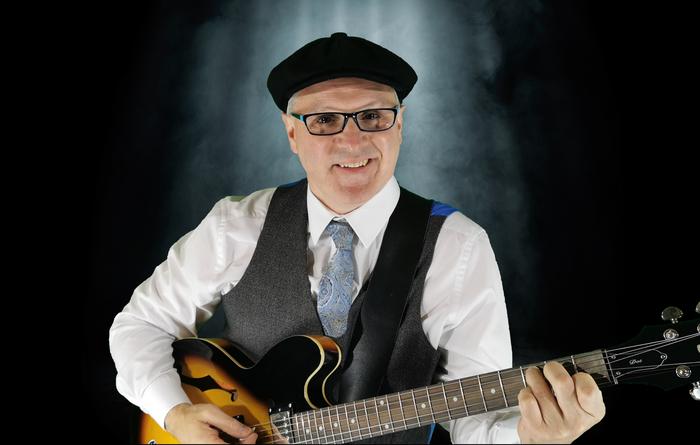 The act is based in Dundee and plays across Tayside, Perthshire, Fife, Grampian, Strathclyde and the Lothians.

Graham Smith's solo project is the culmination of 30 years in the music industry, which started with Fife based original band Highlander. He began recording and touring with the band around the UK and Europe, he has also played the famous Marquee Club in London. Graham combines vocals and guitar whilst playing along with professionally produced backing tracks.

Graham has worked in recording studios in Tayside and Fife as a sound engineer and producer where he honed his skills at producing and mixing professional backing tracks which he now uses in his solo cover band. He studied at the world famous School of Audio Engineering in Glasgow where he obtained his diploma in sound engineering which has helped produce the professional quality sound of his live performance.

Graham has performed in cover bands in and around Scotland in pubs, clubs and at private functions and for the last 10 years he has been performing his solo music cover band. Graham plays cover songs from the 1960s to current chart. With over 100 songs to choose from, there is something for everyone. That combined with years of experience in performing provide the perfect mixture for a great musical performance.

Graham has recently invested in a new PA system and lighting rig to enhance his solo act .

He now runs a purpose built recording facility where he produces his own backing tracks and works on solo projects with up and coming singer songwriters.