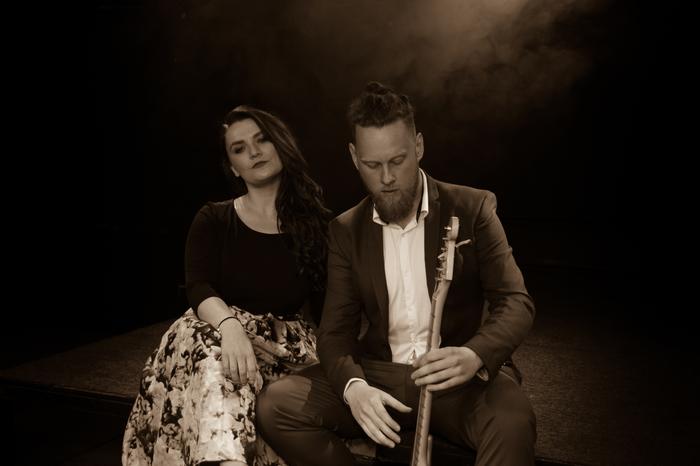 The act is based in Leeds and Hull and perform throughout the Yorkshire region as well as further afield.

The quirky Starlight Duo has a wide repertoire of hits from legends such as Adele, Fleetwood Mac, Beatles, Aretha Franklin and Ed Sheeran.

One half of the duo is Josh Draper, who studied guitar for four years at the British Institute of Modern Music. Whilst there he performed with X Factor semi-finalist Misha B, played and recorded with her before going on a UK tour as part of her band. Subsequently he recorded for various artist and producers and gaining exceptional experience of working in studios such as Chocolate Factory, Power Studios, F Block.

Vocalist Philippa Houghton makes up the other half of this dynamic duo. Philippa has been working professionally in the industry for 8 years including working for Celebrity Cruises and also fronting cover band in the United Arab Emirates. She has trained at Italia Conti for four years and gives her best performance in every event.

The Starlight Duo has a wide range of songs and different styles in their repertoire and have both played many functions and venues around the UK. Most recently, they had the honour to perform on board Celebrity Cruise ships for the past 3 years.