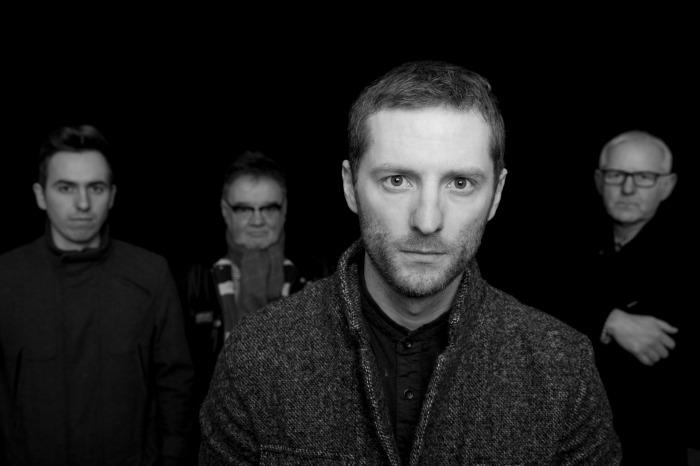 Chris Stocks and the Guardians

Chris Stocks & The Guardians are a top end covers / functions band from Leeds.

Based around the front man Chris they offer fantastic versions of some of the best popular music from the last 60 years. Chris grew up during the brit pop era listening to artists such as Oasis and Blur. As a south-paw, first picked up a right handed guitar and began to learn upside down. Encouraged through his fathers love for music, he was introduced from a very early age to artists such as The Beatles, The Kinks, Rolling Stones and many more.

His interest in music continued throughout his education forming school bands, it was during this time that he began writing his own material.

By the age of 28 Chris had been part of the music scene with many different bands having had the most success with The Good Die Young. His career in music had lead him to play festivals and play at major venues across the UK and into Europe

During November 2011 – March 2012 Chris played at various resorts around the French Alps. This is where he first began playing cover songs. The trip lead to him having a large repertoire of great songs and experience working with all types of audiences for cover gigs.

Upon his return to the UK he got together with The Guardians who are all professional musicians and have vast experience in the music industry.

The idea was to create a brilliant covers band that stood out from the rest, who were not cheesy and who sounded fantastic live

Chris Stocks & The Guardians are available for Weddings, Private bookings and can also arrange play lists for DJ-ing following their sets.