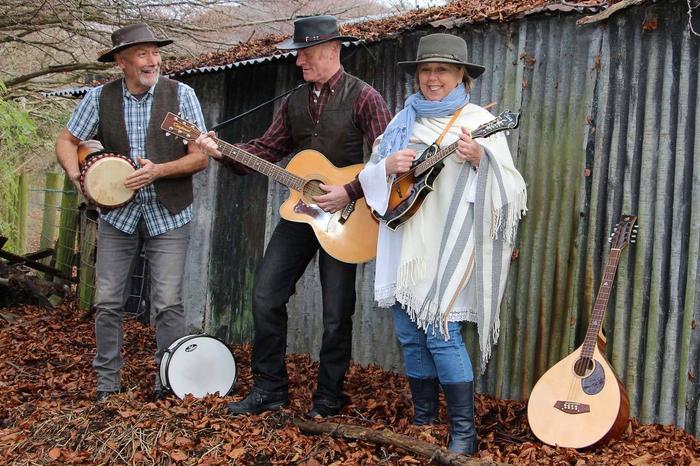 Snow On The Mountain

The band are based in Monmouthshire and play regularly in South Wales and surrounding border areas of Herefordshire, Gloucestershire and Somerset

Based in Monmouthshire, South Wales, Snow on The Mountain are well placed to perform in South Wales and Border areas.

Snow on The Mountain Band are well known for their gritty "Springsteenesque" style and delivering a fun, dynamic set. They receive regular bookings for pubs, festivals, weddings, parties and other events.

Contemporary Southern Rock has been the main influence on Snow on The Mountain's sound, but you could say the band have created their own lively fusion of 'Country' style 'Rock'. The band play mainly covers, well known and some less well known, but this lively acoustic trio enjoy putting their own "Country Rock" spin on things.

Their set list can be tailored to suit your event eg. a laid back, gentler first set and a punchier second set.

A typical set list would include some or all of these depending on length and event type, but there are many more in Snow on The Mountain's repertoire