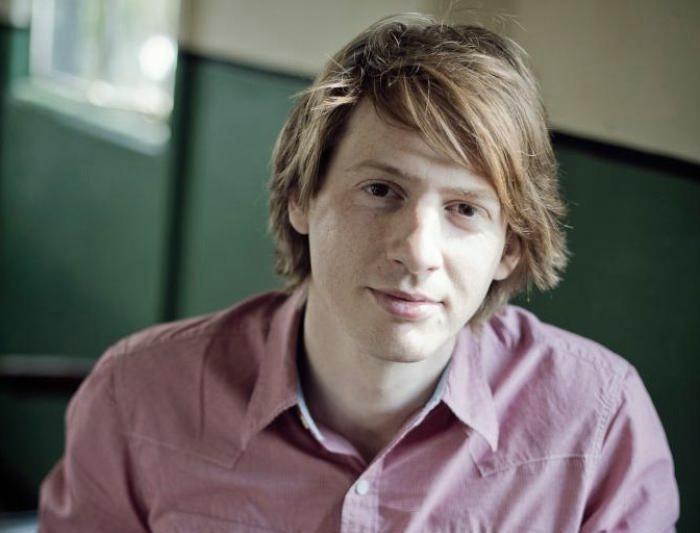 Murray is based in Gloucestershire and regularly plays across the country.

Murray Gardiner is a talented singer and guitarist based in Gloucestershire. A unique player and singer with a strong bluesy style, he cut his teeth on the Birmingham music scene in the early 2000s writing songs and playing with a number of acts that garnered some substantial underground acclaim. He would eventually go on to release his self-produced debut album "Barebones" on his own label Silly Dog Records.

Also an in-demand session and performance musician, Murray has performed on numerous recording sessions and played for a number of musical theatre shows, most notably "The Simon and Garfunkel Story", a production that he toured with for two years playing over 250 shows all over the UK and internationally as well as sell out shows in London's West End.

As a solo acoustic performer, Murray's set concentrates on classic songwriting from genres such as Rock , Pop, Americana, Folk and Country, all played and sung in Murray's own unique style and takes in acts as varied as The Beatles, Derek and the Dominoes, Hank Williams and The Band.