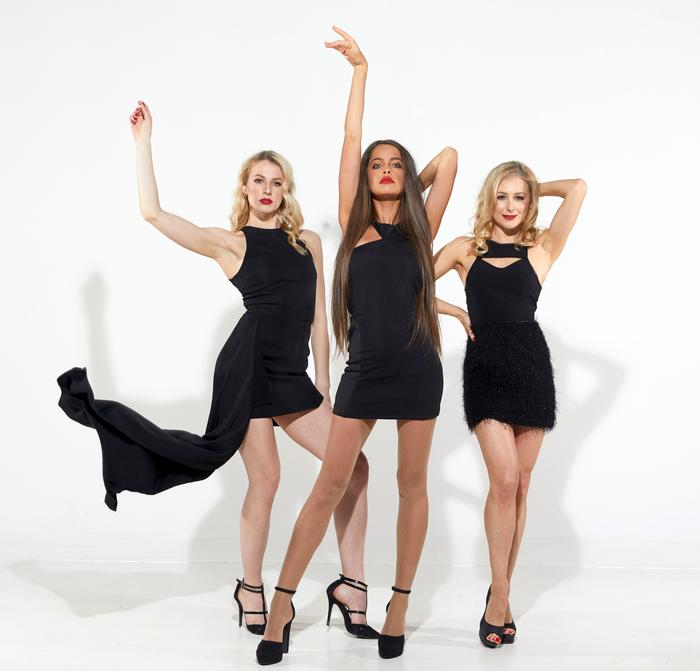 The trio are based in London and are willing to travel globally.

The Sweethearts are a glamorous female vocal trio who are requested to sing at high-end events internationally. With amazing vocals and slick harmonies this gorgeous trio sings everything from classics to current, background to party, there really is something for every occasion.

Individually, the girls have built up a huge amount of credits having performed in theatre, television, cruise ships and have played world renowned venues such as Wembley Arena, the Barbican & the influential BB Kings in NYC. The girls have had the pleasure of working with some of the biggest names in showbiz including the legendary Kid Creole.

Together they are an exciting collective of talent and have added glamour, charisma and unrivalled entertainment to many events worldwide and to some of London's most prestigious venues including Claridge's, Soho House, The Century Club & Quaglino's.

The Sweethearts can perform to tracks or with a band, depending on requirements and costumes can be adapted to fit the style or theme of any event.