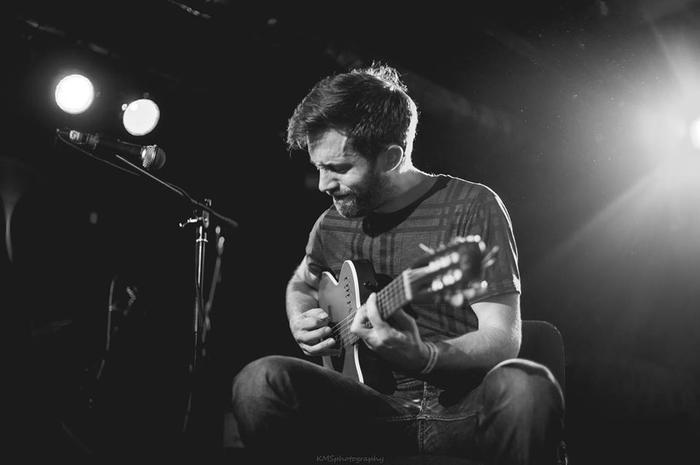 Mikhail is based in Bristol, and he frequently travels across the UK and abroad to perform

Mikhail Asanovic has played at concerts, festivals, and every type of event you can imagine across the UK and abroad both as a soloist, and in his electroacoustic fusion band - The Showhawk Duo. His guitar skills will keep your guests dancing, and leave them amazed as he tears his way through both contemporary and classical favourites.

Having released 7 albums and been invited to play on others, Mikhail's style is highly versatile and will suit a range of event types, be that a wedding ceremony/reception, corporate event, or a private party.

Mishko was classically trained from a tender age, and his love for the instrument has paved the way for him in the music world having performed at prestigious events such as Glastonbury, Bestival, and The Isle of Wight Festival.