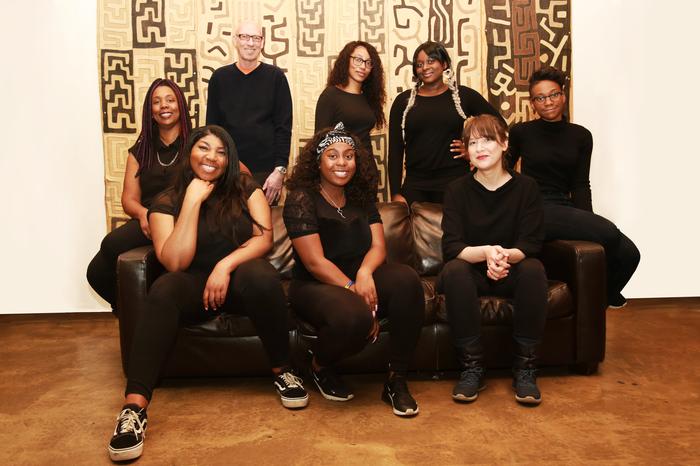 The band are based in Luton and perform predominantly in Bedfordshire and Hertfordshire. In the summer season they travel across the East Midlands and the South West.

Revellers Steelband are a collective of friendly people that have come together over the last 10 years to learn and enjoy steel pans. The group have progressed to become a fully fledged steel band with 9 current members. The band meet together on a weekly basis and have been doing paid performances for the last 5 years. They are primarily funded by grants and sponsorship to produce and develop workshops and events for the community.

Revellers has an incredible repertoire of over 30 songs ranging from British classics to traditional and new school soca and reggae. Over the years they have done many collaborations with carnival groups and other world music groups which has expanded their repertoire to include Asian, Latin-American and European classics. The band enjoy taking current songs that are instantly recognisable and replicating them to bring a completely new sonic experience. Listeners love the familiarity and being to sing along to their favourite songs that sound great but completely new. The band have raving reviews from Luton Hoo Hotel where they annually perform for a series of private and corporate events.

Steelpans are well-known as a carnival instrument and you can always find Revellers on the back of a float during Luton, Nottingham, Dawlish, Southend and other carnivals nationwide. you can always count on them to bring incredible energy and quality musical arrangements. The band have equally perfected their ability to produce both ambient background music. The adaptability is what makes them so popular among corporate events. They are currently expanding their offering by working with a fellow carnival mas group to create a new act including costume, dance and deliver an even more dynamic unforgettable performance.