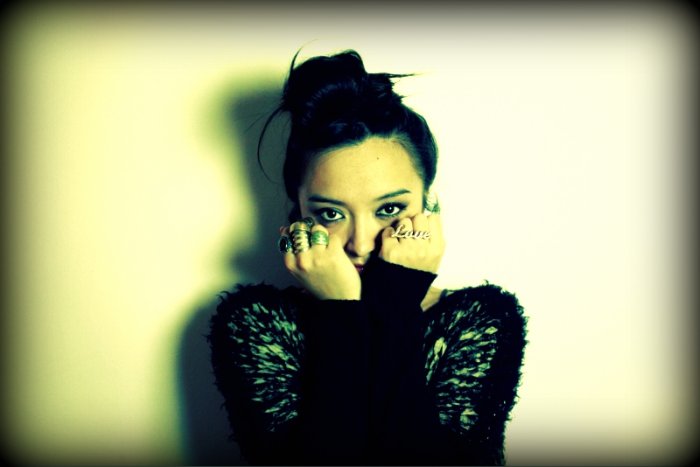 Diana Yukawa and her band are based in London but regularly perform all over the world.

Diana Yukawaand is an award winning solo violinist and songwriter. Following her 2 successful solo albums with BMG Japan Diana signed to Sony Music Japan as an international artist. Diana’s latest album “The Butterfly Effect”, featuring original music written by the violinist, comprises a new modern sound for the violin, far removed from her previous classical albums. But the she isn’t stopping there – Diana is back in the studio pushing the sound even further for her next album.

At only 26, Diana has led an extraordinary life. Born in Tokyo to an English ballet dancer and a Japanese banker just 3 weeks after the 1985 Japan Airlines disaster that took her father’s life, Diana has crossed cultural boundaries in her personal life and is pushing to cross even further in her professional life as a talented and much celebrated violinist and songwriter.

In the time since the release of her first two albums Diana developed her own revolutionary sound for the violin. Following the release of “The Butterfly Effect” in Japan, Diana is back in the studio working on new material for the next album, being pushed for a worldwide release in 2012 - Diana has created a brand new, innovative, modern sound.

Diana’s colourful career to date has seen her perform at many prestigious venues. More recently she has dazzled audiences with her new music at venues including the Burj Dubai for the 2012 New Year Concert, played in fornt of 60,000 people at a Khalifa Stadium in Qatar, to a sold-out Hollywood Bowl, supporting Katherine Jenkins in concert and headlining for Picnic Concerts at Kenwood House in London.

Diana is not only an exceptional violinist, but an talented songwriter. Together with her co-writing/producer team their creativity fuse’s together effortlessly to craft original and power pieces of music capable of fitting a complete range of briefs.

As a Violinist Diana demonstrates that the violin is a diverse instrument captivating event goers with her powerful performance; as a songwriter, Diana has created a modern sound that reaches out and enthrals audience all over the world.