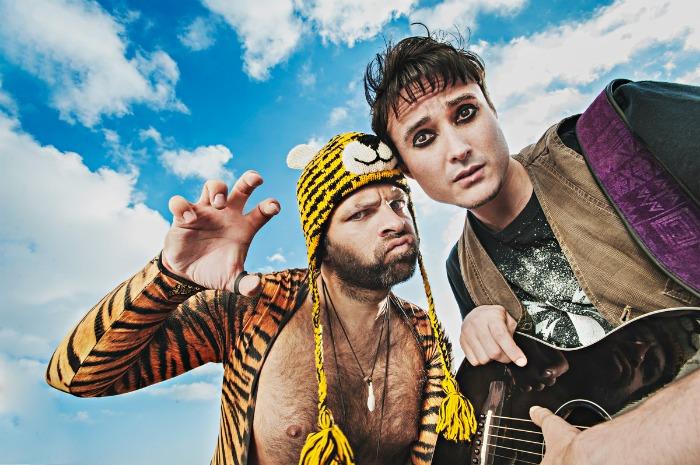 Each mix is made up of between 5 and 15 songs from the 60's to the present day eg.
Black Betty - Ram Jam
I like to move it - Reel 2 Reel
Ride on Time - Black box
Lady Gaga - Bad Romance
The Cartoons - Witch Doctor
Kings of Leon - Use Somebody
Cornershop - Brimful of Asha
OPM - Heaven is a halfpipe
Bachman Turner overdrive - You ain't seen nothin' yet
MC Hammer - U can't touch this
..Is all in one mix!