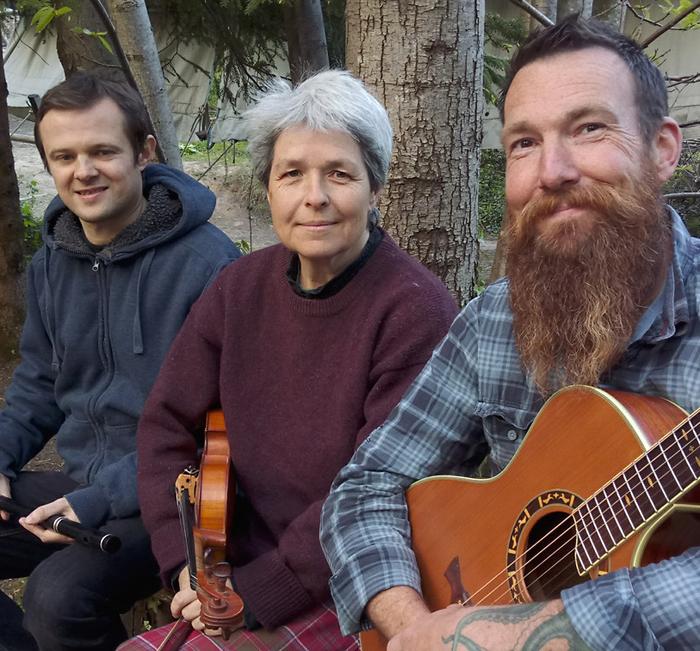 The band is based in the Brighton/Eastbourne area and can travel within the South East of England.

Over The Moon are a Sussex based, three-piece ceilidh band bringing flair and energy to Irish and Scots traditional music. They offer music with a caller for ceilidhs and barn dances. Their dances are especially good for beginners as everyone is included - children too - with clear, friendly instructions to make sure nobody gets left behind!

They take bookings for birthdays, weddings and general celebrations and can travel throughout East and West Sussex for ceilidhs. They have a large, 750 watt PA and can cover a large venue with ease - (up to 100 people is maximum for our system).