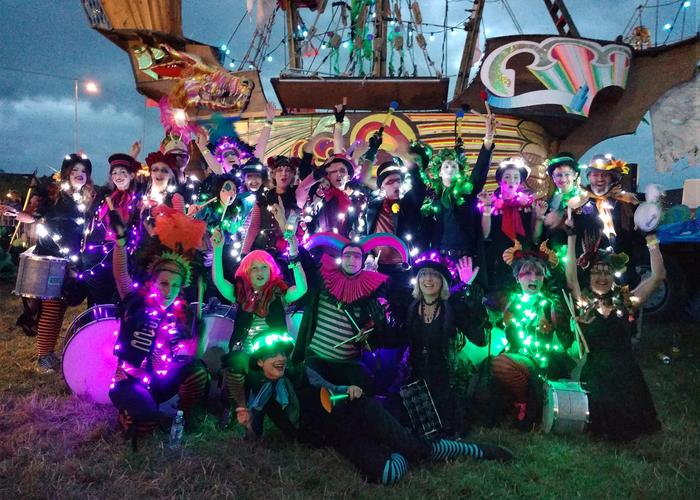 Barulho are based in Brighton, play primarily around the South East and London, but will play all over the UK and abroad