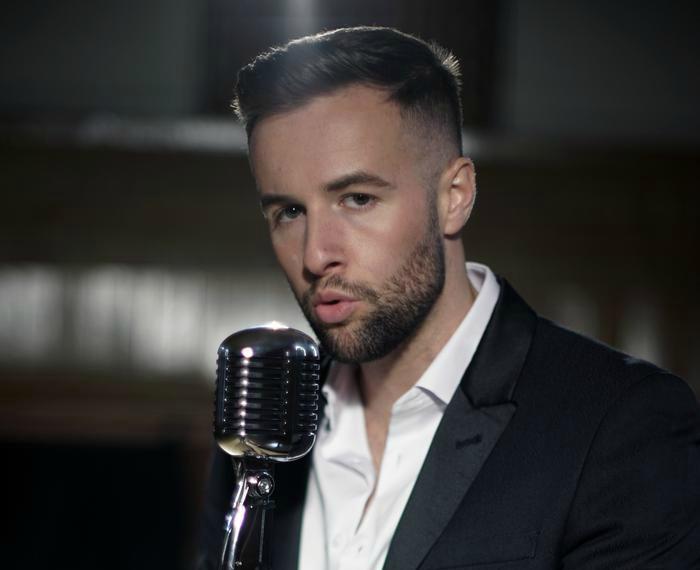 Andy is based in Glasgow and frequently play overseas onboard cruise ships and is willing to travel around the UK and Ireland for work.

‘Come Fly With Me’ (Jazz Show)

Having had a passion for Jazz at a very young age former X Factor UK contestant Andrew Merry brilliantly delivers a show that audiences can sing along to while experiencing his cool, smooth, and soulful voice. Andrew gives you a new, fresh, young feel to some of your favorite Jazz Classic’s like “Come Fly With Me” and “My Way”. This incredible show will have you “Feelin Good” so don't miss out!

Former X Factor UK contestant Andrew Merry takes you on a historical and musical journey through his beloved nation of Scotland! From traditional Scottish music to iconic international uptempo Scottish hits, this show has it all. Not only is this show filled with high energy and great music but, it will also teach you about the incredible culture of Scotland in a exciting new way. Scottish Kilt is included!!!

Andrew Merry performs all the dance hits from Earth Wind and Fire's "September" to Bruno Mars "Uptown Funk" with his silky smooth vocals. A show guaranteed to make you want to hit the dancefloor.