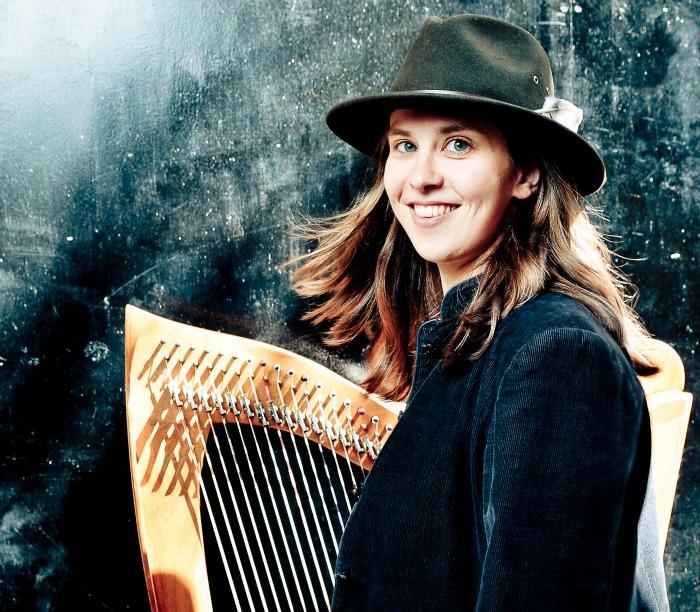 Cheyenne is based in Glasgow but frequently travels throughout Scotland and to Northern England.

The Scottish harp, or clarsach (Gaelic word for harp), has a beautiful graceful appearance and full rich sound that adds elegance and charm to any event. From weddings to corporate functions, the sophistication of the Celtic harp adds a unique, unforgettable quality to your event.

Cheyenne Brown has been performing Celtic music around the world for over ten years, specialising particularly in Scottish music. She has performed in Germany, Spain, Portugal, Italy, Belgium, Denmark, the Netherlands, Sweden, Norway, France, throughout the United States as far as Alaska, and across the UK.

She gained an Honours degree in Scottish music from the Royal Scottish Academy of Music and Drama in Glasgow in 2006, where she had a full scholarship from the Associated Board of Music. In November of 2009, she was awarded a Masters degree from the University of Edinburgh. She now has a full schedule of performances and teaching across Europe.

For both religious and civil weddings music can be played at the following points of the ceremony: the arrival of the guests, the processional (bridal entry), the signing of the register, the recessional, and for the departure of guests. The two additional wedding packages include options for music for up to two hours during your drinks reception or meal.