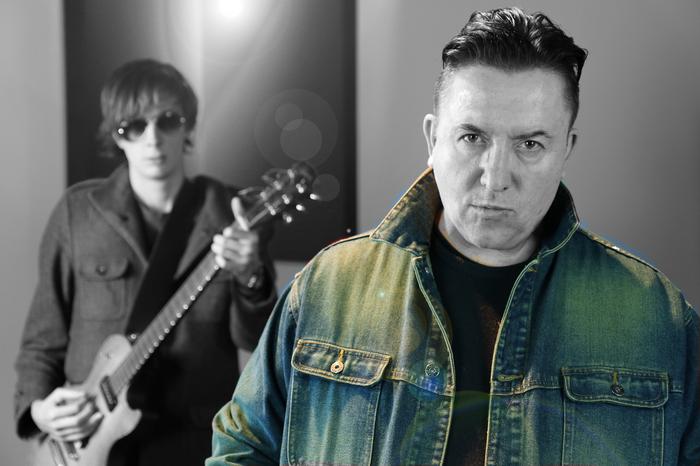 The Band/duo are Based in Manchester but also cover the Northwest down to Wales and across to Yorkshire and the Lakes.

The Cover Notes are a dynamic wedding & party duo performing songs from the 50's to the present day, The band also perform a brilliant 80's & 90's Tribute show which can intergrated into the party set. The band have been playing together for many years now, including venues like the Hard rock cafe and outdoor festival events, even one in a Tipi...They record all their own backing track in a professinol recording studio, using real Drums & Guitars, for that live band sound.

The band Have a Professional P.A. system, Lighting rig & backdrop, plus they also have a DJ option on all events.

"Thank you guys for making Lisafest such an amazing night, everyone thought you were amazing, you had us all dancing all night. Not sure Darren has recovered from the lift yet though. If you love the 80s/90s and want a great live band for your wedding or party be sure to book The Cover Notes! Hope to have you play for us again, thank"

"Just wanted to tell you how fantastic The Cover Notes were last Friday. They took care of the whole evening, organising everything with the venue's staff so I didn't have to worry about a thing. Normally, I'm running around trying to get it all done, but thanks to these two guys , all I had to do was turn up. It was fantastic to actually talk to my guests, sit back and enjoy the night, when I wasn't up there dancing with the rest of them. They even made it possible for Amelia to sing during a break in their performance. And to think I was originally put off by the lack of reviews! I would certainly recommend them. Amazing act and really nice guys!"