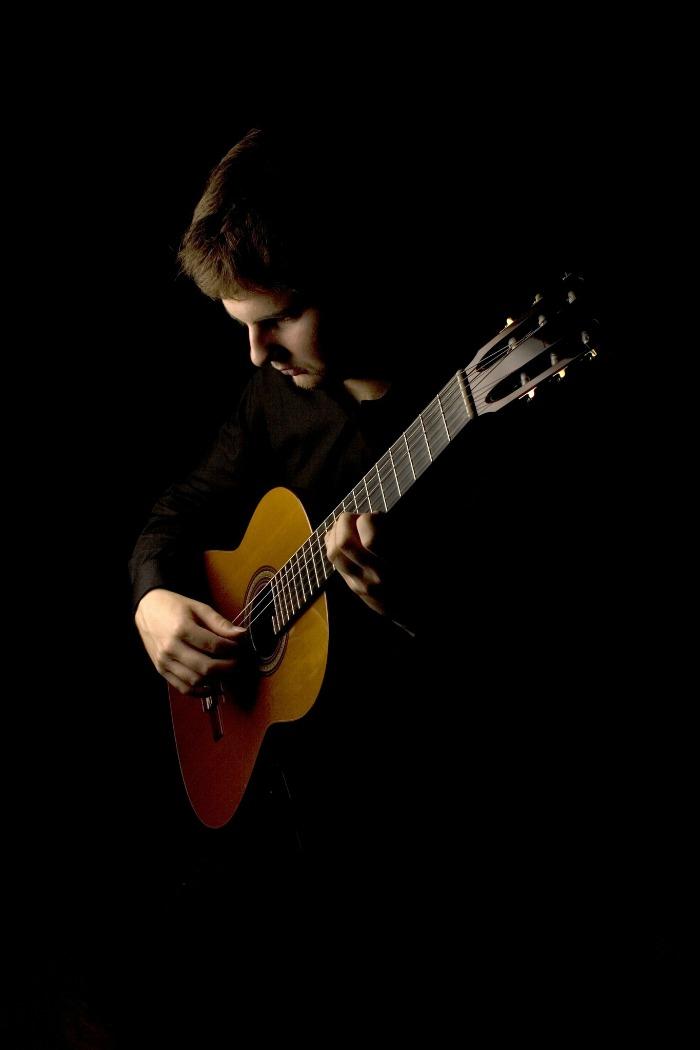 The act is based in Glasgow and can perform anywhere in Scotland.

Stewart Kelly is a Bmus (performance) with honours graduate of the RSAMD with years of performing in a wide range of settings. During his four years at the RSAMD Stewart studied with Allan Neave and Philip Thorne MBE and also played in masterclasses by Craig Ogden, Scott Tennant, David Leisner, Benjamin Verdery, Tomasz Zawierucha, Gary Ryan and Pavel Steidl.

Stewart also won the Dundee Guitar Festival Prize and has been awarded a scholarship to continue his studies at the RSAMD as a masters student where he will continue to study with Philip Thorne MBE.Stewart has performed in Leeds,Bath, Winchester, Chichester, Quorn, London, Glasgow Concert Hall, The Houses of Parliament and many other locations throughout the UK.

Stewart can provide a set with a variety of styles, and will even learn new music upon request to make your occasion more personal.