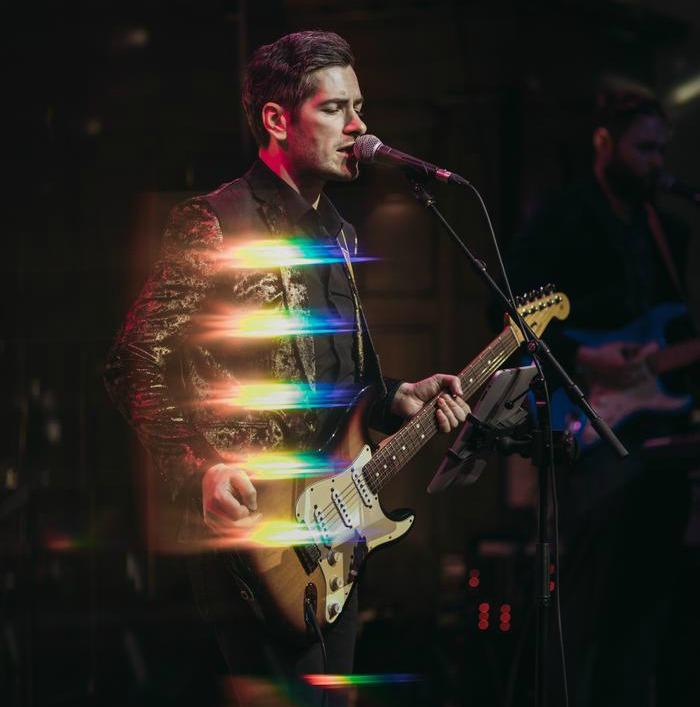 The act is based in Glasgow and performs throughout the central belt of Scotland.

Nick Bruce is a multi-faceted singer, performer and instrumentalist. He uses a looping pedal with vocals and guitar to achieve a fully rounded, dynamic sound. Nick's sound is much more than the traditional "guy with a guitar". As a professional musician, Nick is very fond of improvisation which means no two performances are the same.

His set lists are full of upbeat funk and soul bangers, sweet ballads and innovative takes on great songs you may have forgotten. He's a huge Prince fan, so expect plenty of tunes by him as well as the likes of Stevie Wonder, Fleetwood Mac, Earth Wind & Fire and loads more. Nick draws from a huge range musical eras from the 1970's to modern pop hits.

This isn't background music for diners. It's a full-on funky fry-up!