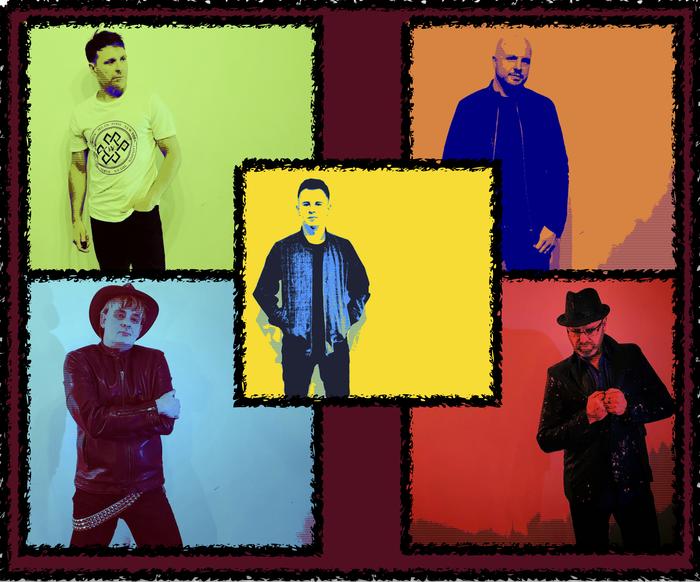 The band is based in Glasgow but willing to travel and play across the UK and Europe.

There are some very good tribute bands out there who play the songs and play them very well. However, if you're a tribute to a band from Birmingham who helped launch MTV in America in 1982 and who were at the cutting edge of an often under-rated pop culture phenomenon, it needs to be more than just playing the songs.

A band who became an influence on everyone from The Killers, Franz Ferdinand, Beck and The Lost Prophets (and sold about 120 million albums when selling plastic was all the rage) to The Orb and The Arctic Monkeys then you've got a lot of work to do.

Check out this lot, they don't let the greatest brand/band of the eighties down in any way. Great tunes and over-the-top presentation driven by some superb musicians and yes, they even look the part too! DURANanDURAN present an evening of genuine affection for the best boy-band concept since The Beatles. You might just understand what all the fuss was about...

Rio
Hungry Like The Wolf
Wild Boys
Notorious
Save A Prayer
Planet Earth
Skin Trade
Careless Memories
Last Chance On The Stairway
The Chauffeur
My Own Way
Night Boat
Election Day
Hold Back The Rain
Ordinary World
The Reflex
Tiger Tiger
Sound Of Thunder
Girls On Film
View To A Kill
New Moon On Monday
Paper Gods
New Religion
Come Undone
White Lines
Lonely In Your Nightmare
Pressure Off
Is There Something I Should Know?