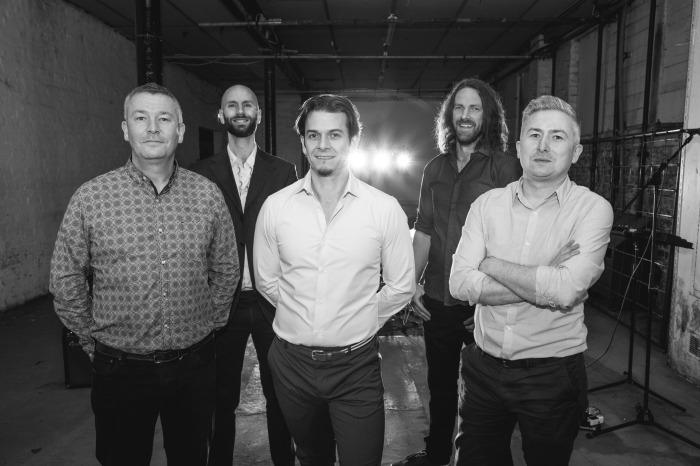 Classic Noir are based in Glasgow and gig mostly in the central belt but are willing to travel for gigs.

Whether you like to boogie to some vintage 60s tunes, disco to 70s funk and soul, slow dance to some 80’s slush, or club it like you’re back in the 90s and 00s, Classic Noir are the band for your event, and can call on a host of songs from the last half century to suit any occasion.

Formed in mid-2011 with a desire to break from the norm and create a function band with a real difference; Pete, Paul, and Gav decided to put together a quality show which encompassed all their favourite tracks and artists. The goal was to bridge the gap between classic and contemporary acts whilst providing a set of songs including some well-known standards but also a few special tracks which would make people go “Wow! I haven’t heard that one in years!” Thus Classic Noir was born.

The search began to find the remaining musicians required to turn concept into reality. It didn't take long before they had found themselves Jodie and Andy; a couple of super talented, highly qualified musicians which completed the 5 piece outfit consisting of male lead vocals, lead and rhythm guitar, bass and drums/percussion.

With a repertoire which consists of classic funk and soul, from the likes of Stevie Wonder, Chic, Sam and Dave, Earth Wind and Fire, and The Trammps, to contemporary dance, disco and pop from Michael Buble, Bruno Mars, Amy Winehouse, and Basement Jaxx. Classic Noir will escort you through your evening with professionalism, and grace, and provide you with a fantastic soundtrack for your event.