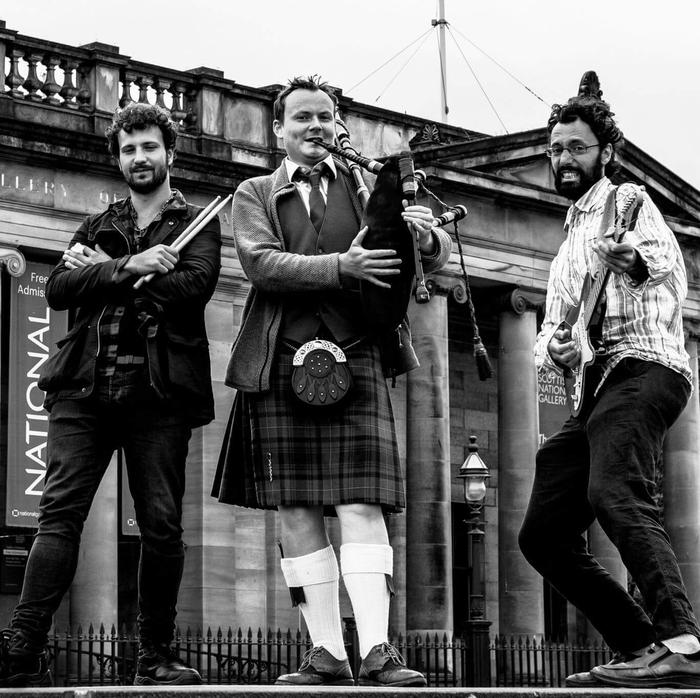 Among all uncertainty remains a solid promise: definitely bring your dancing shoes!