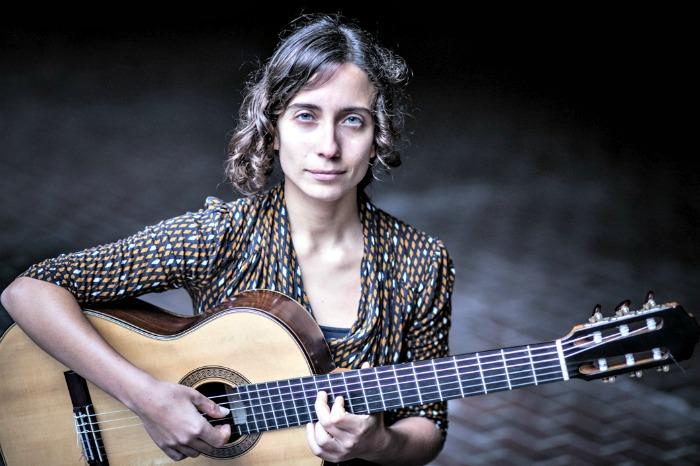 Maria is based in London and available UK wide.

Maria Camahort is a London based guitarist, ensemble leader, composer and teacher. She graduated with a distinction in MMus Performance from the Guildhall School of Music, and awarded with the Guildhall Artist Fellowship 2010-12. Her exceptional knowledge of her instrument and her devotion towards chamber music and collaborative projects have given her the opportunity to perform in a great variety of genres, settings and contexts.

'Maria Camahort with her Quintet is making an admirable contribution to the musical life of London.'